Pitchrate | Is Failure Bad? Are Mistakes a Reflection of Your Incompetence?

H.J. Chammas is a multi-award-winning author and a self-made “Employee Millionaire” who has achieved financial freedom by investing in rental properties throughout Asia, Dubai and Europe. With over 10 years of real estate industry and investing experience, as well as property management, he brin...

Is Failure Bad? Are Mistakes a Reflection of Your Incompetence? 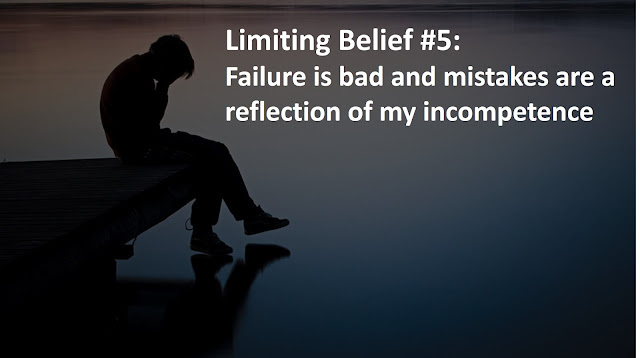 Is Failure Bad? Are Mistakes a Reflection of Your Incompetence?

Most of us fear failure and mistakes, which is no surprise. Throughout our years at school and university, failing an exam resulted in a feeling of shame and incompetence. Even in most of our life as employees, failure to deliver on our objectives will eventually lead to a bad performance evaluation, and in extreme cases the door will be wide open for us to leave our job.

Some mature companies accept failure as part of the learning curve of their employees, but those failures need never be experienced more than once, and they should not lead to a major financial loss. In other words, those mature companies are projecting an image of a culture that welcomes failure as part of a learning organization. But when the shit hits the fan, the employee who made a mistake will be looking for a new job in a new company sooner rather than later. 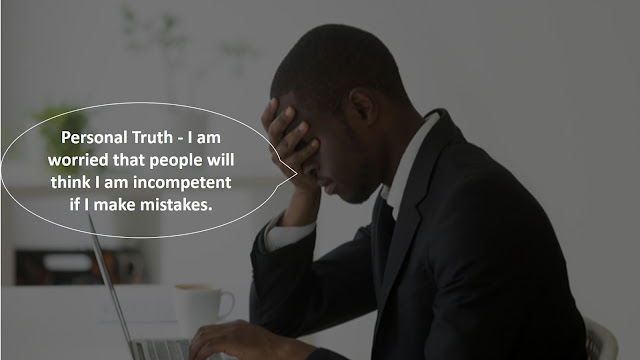 In my professional life as an employee, I still fear to make large mistakes. But in my professional life as an investor, I have made rather large mistakes and realized that failure is an integral part of my success. When I learned how to convert “fear of failure” into “opportunity of failure”, I developed creativity, flexibility, agility, and the ability to explore new ways of achieving my goals.

In fact, the biggest mistakes I have made in my investment life have taught me lessons not only about how to avoid them in the future. The solutions to those mistakes have taught me more important lessons about how my how-to can become more rigid and can deliver better results.

When you fail in an important endeavour, you affiliate yourself with some of the most famous people in the world. I am confident you know two famous quotes from Thomas A. Edison, known as America’s greatest inventor. One quote is “I have not failed. I’ve just found ten thousand ways that won’t work”, and the other one goes “Many of life’s failures are people who did not realize how close they were to success when they gave up”. The moral of the story is that you fail only when you give up. 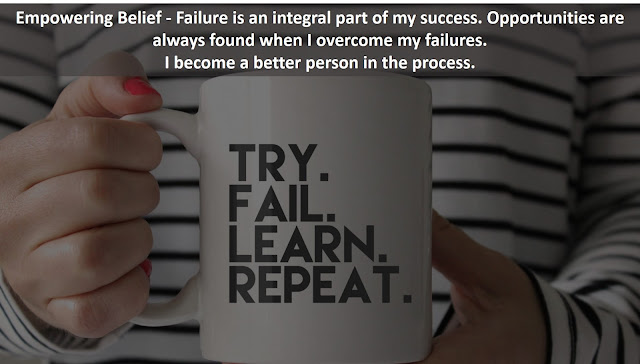 Another impressive story is that of Abraham Lincoln, who served as the sixteenth president of the United States. After facing several failures, such as losing his job, failing in business, having a nervous breakdown, being defeated for speaker of the house, being defeated for nomination in Congress, being defeated for the US Senate, and being defeated for nomination for vice president, he overcame each of them as it was time for a better outcome, and was eventually elected president. He is also famous for saying “Always bear in mind that your own resolution to succeed is more important than any other”. What those great achievers taught us is that determination for success will keep us going and trying again and again until we succeed. Who we become in the process becomes as important as success itself.

In summary, I encourage you to start “learning to learn” by learning to unlearn in order learn again and again.